Excavations for an aqueduct happened upon a fourth century B.C. chamber tomb, with four skeletons and funerary wares.
— Read on mobile.nytimes.com/2018/06/01/arts/design/roman-tomb-intact.html

The mystery of the Roman ‘gate to hell’ – CNN

2,000 years ago, animals dropped dead at a temple in the ancient city of Hierapolis. Scientists have discovered the reason why.
— Read on www.cnn.com/2018/03/09/world/mystery-gates-to-hell-hierapolis/index.html

9 Places to visit in Kansas before you die!

Only in your State wrote an article about 9 of the best places to visit in Kansas. Some of the places like the Oz museum I have been to and are fun if you grew up watching the movie. Even if it is not on your regular play list. Some of the other places on the list I have not had a chance to visit yet. But I hope to, in the near future. Supporting local history is fun and makes good family entertainment.  Sometimes you have to experience it hands on and to live it to really understand why and how it happened.

A Roman temple and settlement in modern-day Lebanon that have been damaged by war, disrupted by looters and encroached on by farmers still yield information about the site’s history, a new study finds. By studying pottery fragments, archaeologists determined that the site was in use from the first century until the seventh century, and then utilized again during medieval times.  [Read the full story on the ancient Roman ruins in Lebanon]

A map of Lebanon and the archaeological site at Hosn Niha, where researchers studied an ancient Roman temple and settlement. (Image credit: Copyright Antiquity Trust)

Using a differential GPS, Ruth Young records a wall of what may be an early medieval structure at Hosn Niha in Lebanon. (Photo credit: Paul… 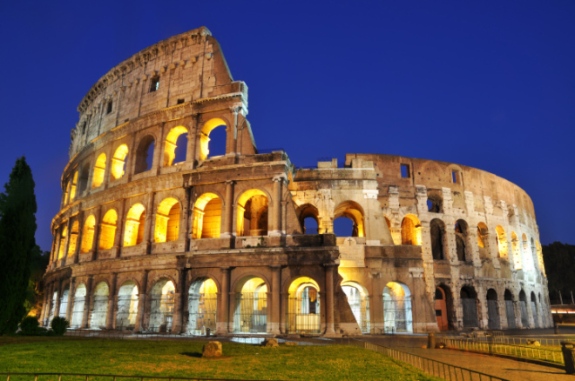 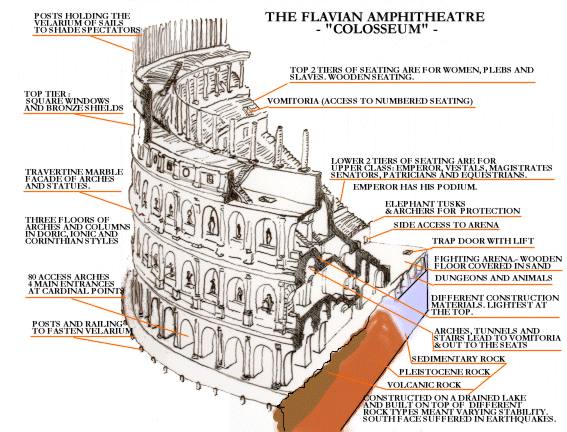 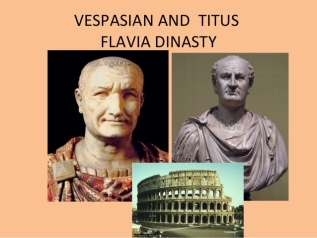 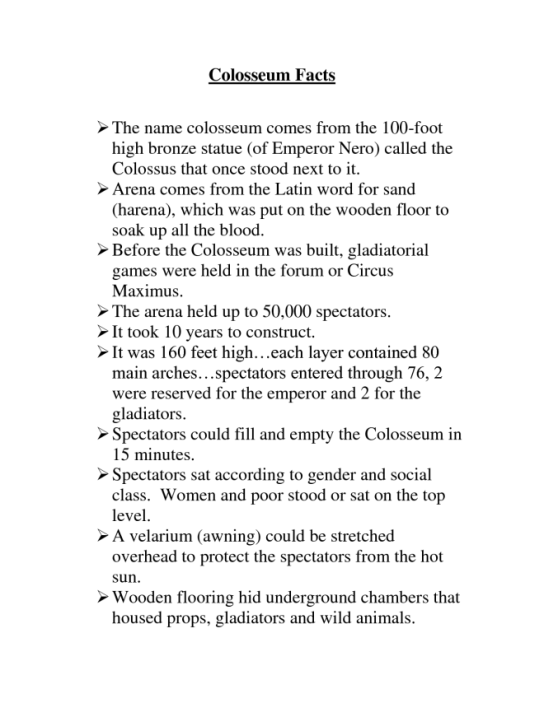 Personally I find the Roman Forum to be one of the most splendid attractions in Rome. Despite the deterioration, there is still a lot of well-preserved ruins left to give you an impression of what have been once upon a time. And when you find yourself standing on