This morning we went to the Mark Twain Cave. (http://www.marktwaincave.com). My wife and I enjoy going on Cave tours. This was a fun Cave. Not for someone that is not good with tight spaces. Lots of good stories about Mark Twain and the books he wrote and the characters that went into the caves inspired by this one. They have another Cave on the property that was not discovered until 1929. That Cave was also featured on the discovery channel. We did not do that tour due to needing a flashlight for that tour so flashlights and toddlers could be a handful.

For Lunch we went to FatBacks BBQ in Quincy, Illinois. (https://www.fatbacksbbq.com). We decided to go to Quincy because there was not a lot left for us to do in Hannibal so we thought we would explore elsewhere. We picked bbq well because why not. It was really good. Service was lacking. People were being skipped when the food was being brought out. Other than that it was good. It was a small restaurant, it would be easy to drive by if you weren’t looking or GPSing it. I had the brisket it was really good. The baked beans were really good.

After lunch we went to a place called Going Bonkers. (https://www.goingbonkers.com/bonkers_il/pricing). It’s like a watered down Dave and Busters. It’s great for little kids that need to blow off some energy. Our 22 month old daughter loved it! She like the climbing and the slides. And! It was very cheap…… if you only wanted to do the ropes course. I think we paid $5 for our daughter and I! And it’s good cardio for the adults. 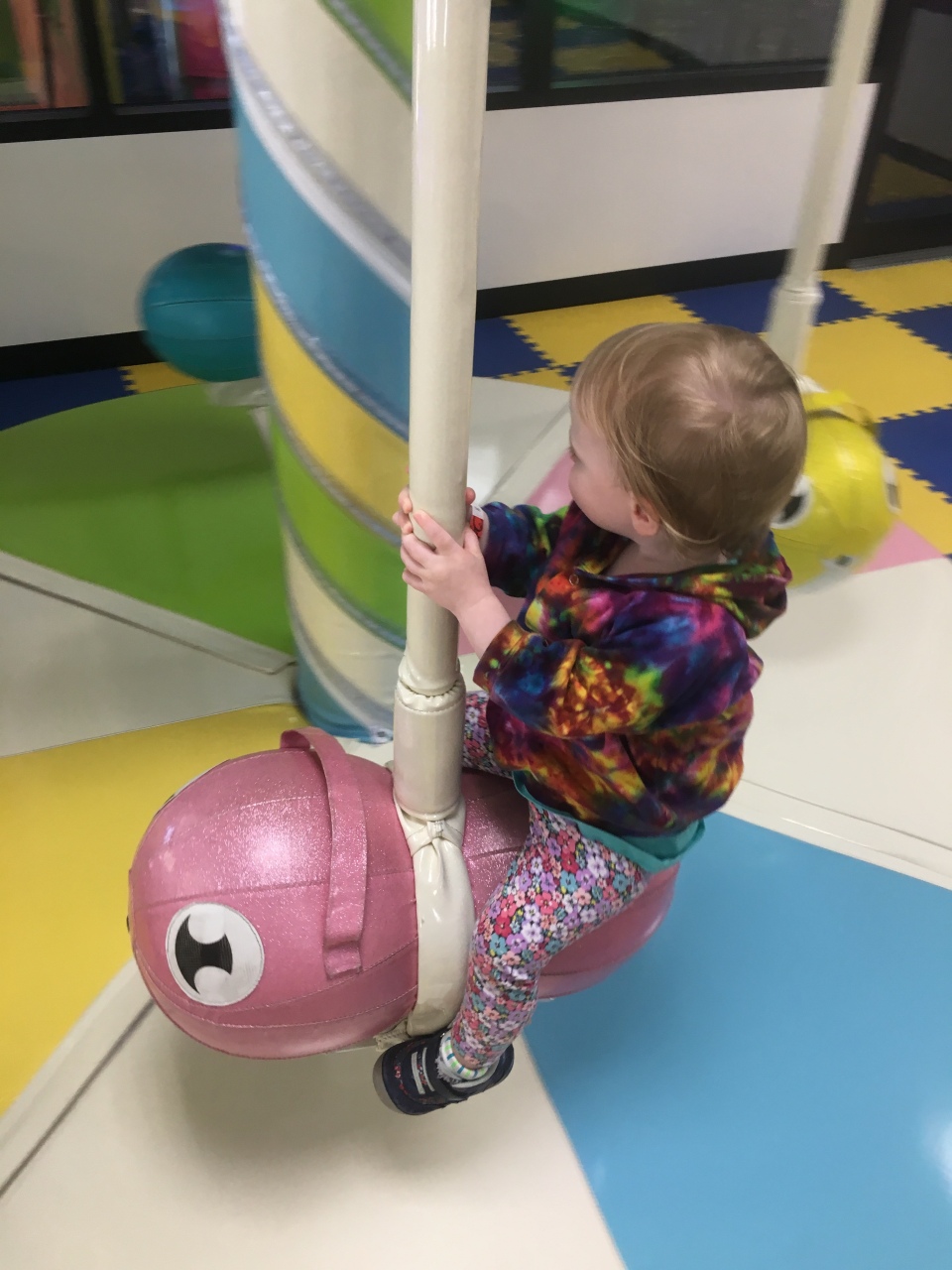 For dinner we went to a restaurant called Fiddlesticks. (https://www.fiddlestiksrestaurant.com). This place was hoping! The food was good. Highly recommended. They have a little bit of everything.