This is not too surprising. As Adam Steedman Thake admits: “The human mind is, and has always been, a fragile thing which can be damaged during periods of intense combat.” But it is still interesting. 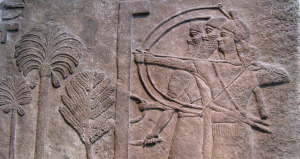 David McKee, who was born in Scotland in 1715, came to the American colonies with his family to escape religious persecution both in Scotland and in Ireland. The McKee family came to America in search of a “church without a bishop and a state without a king.”

John McKee, son of David, was actually credited with the founding of this village in the new world which lay at the confluence of the Youghiogheny and Monongahela rivers. Although the family did some farming, and made some barrels of rum on the side, their actual living was made from operating a ferry on the two rivers, and carrying travelers back and forth over the river banks. Eventually the McKee family bought a good bit of land between the rivers, and the land became known as McKee’s Port (and later, simply as McKeesport.) 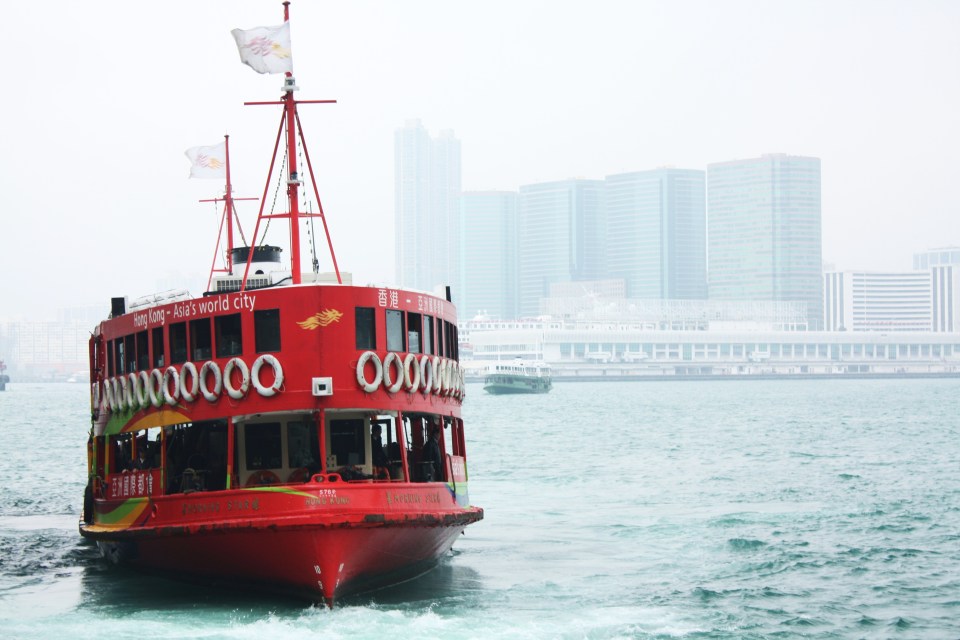 Red Ferry in a Hazy Day 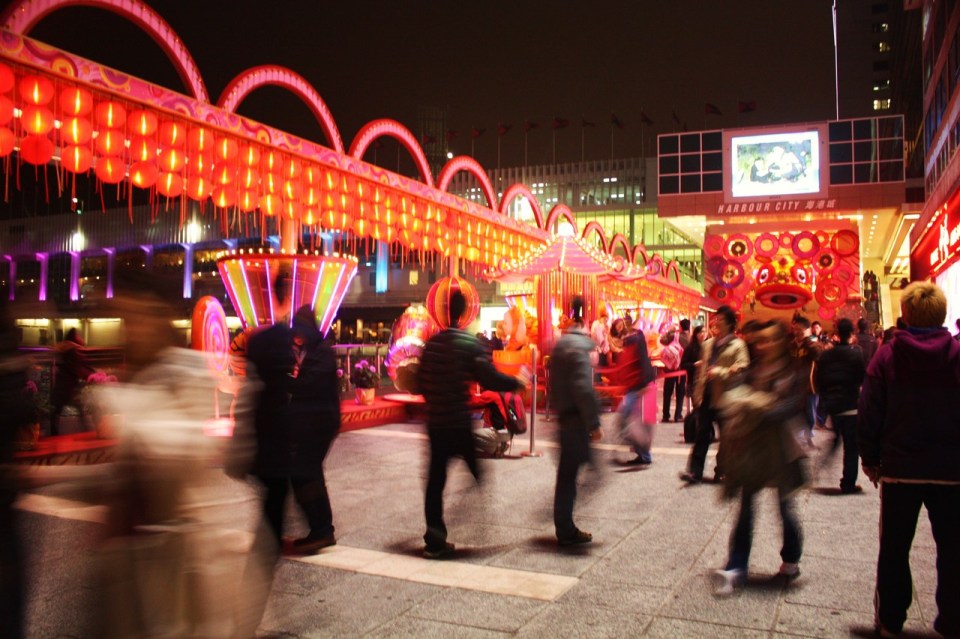 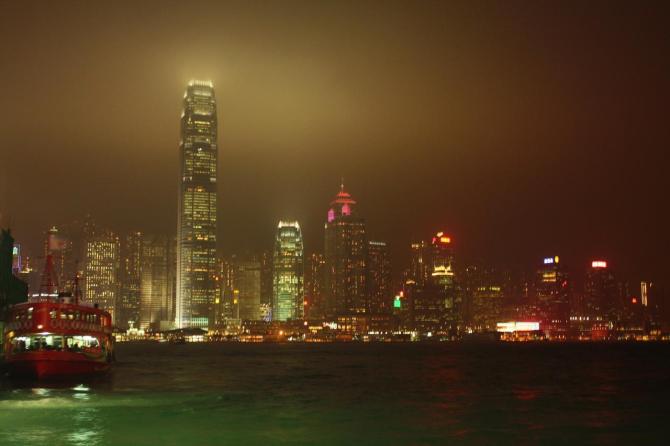 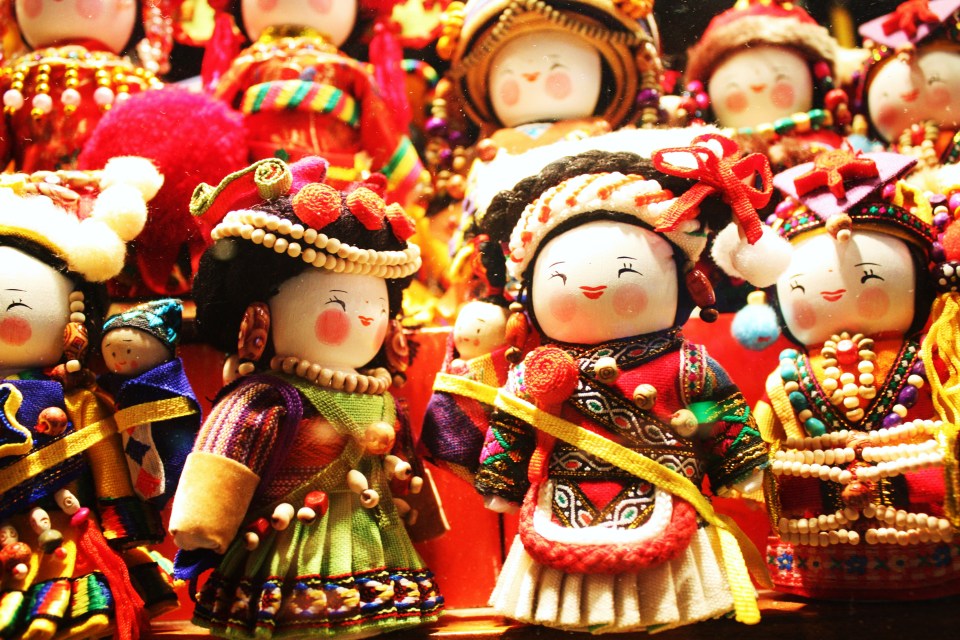 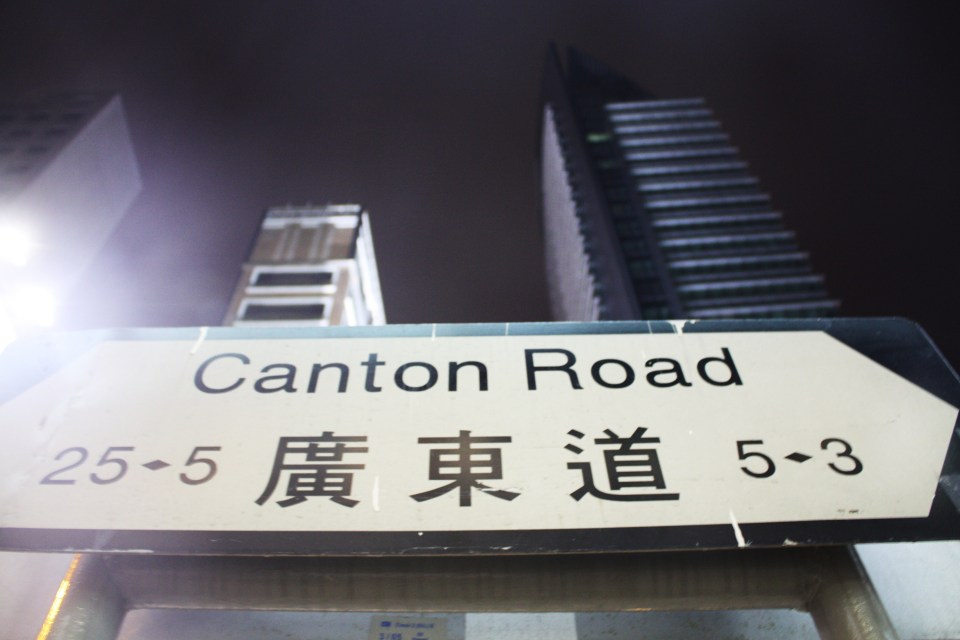 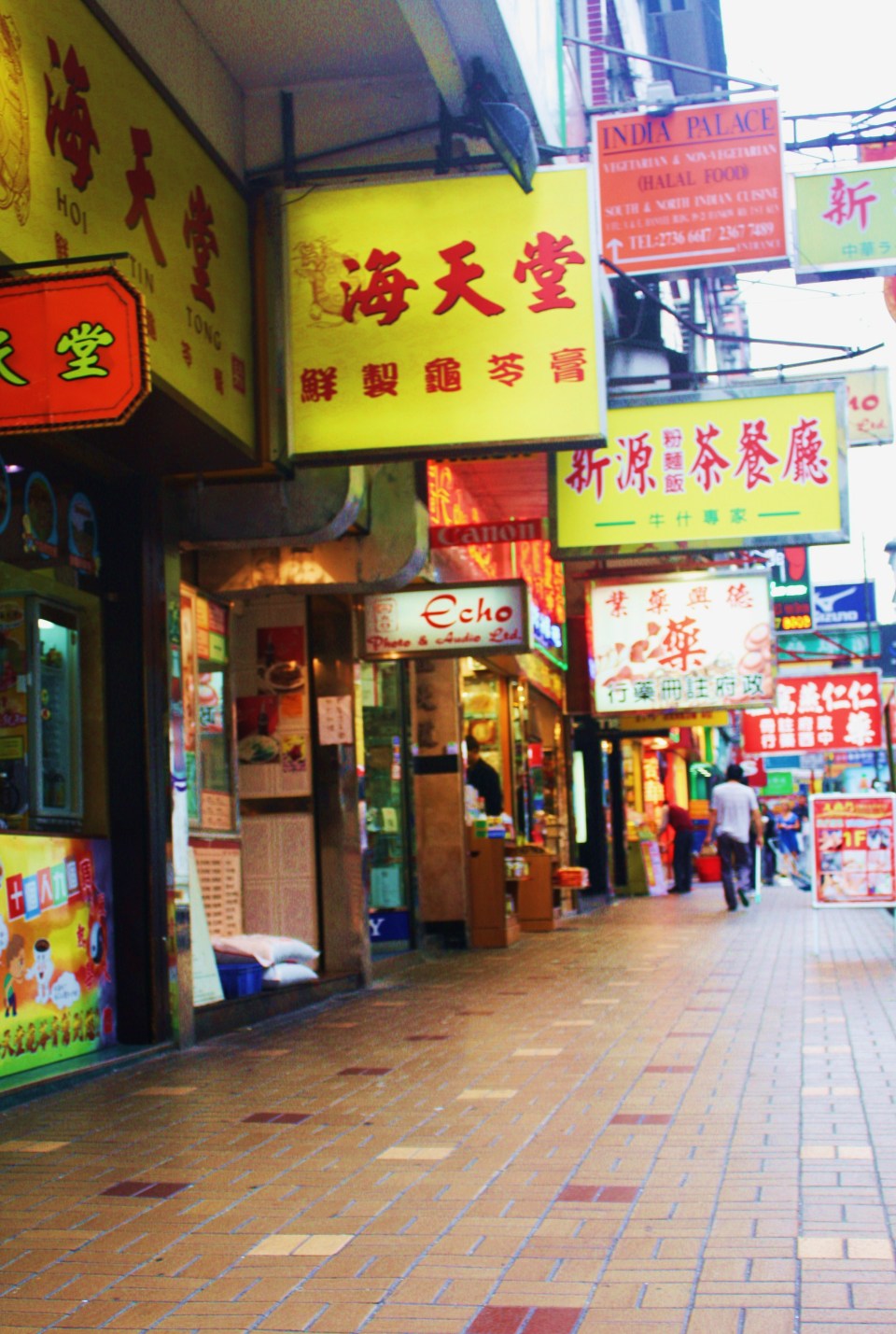 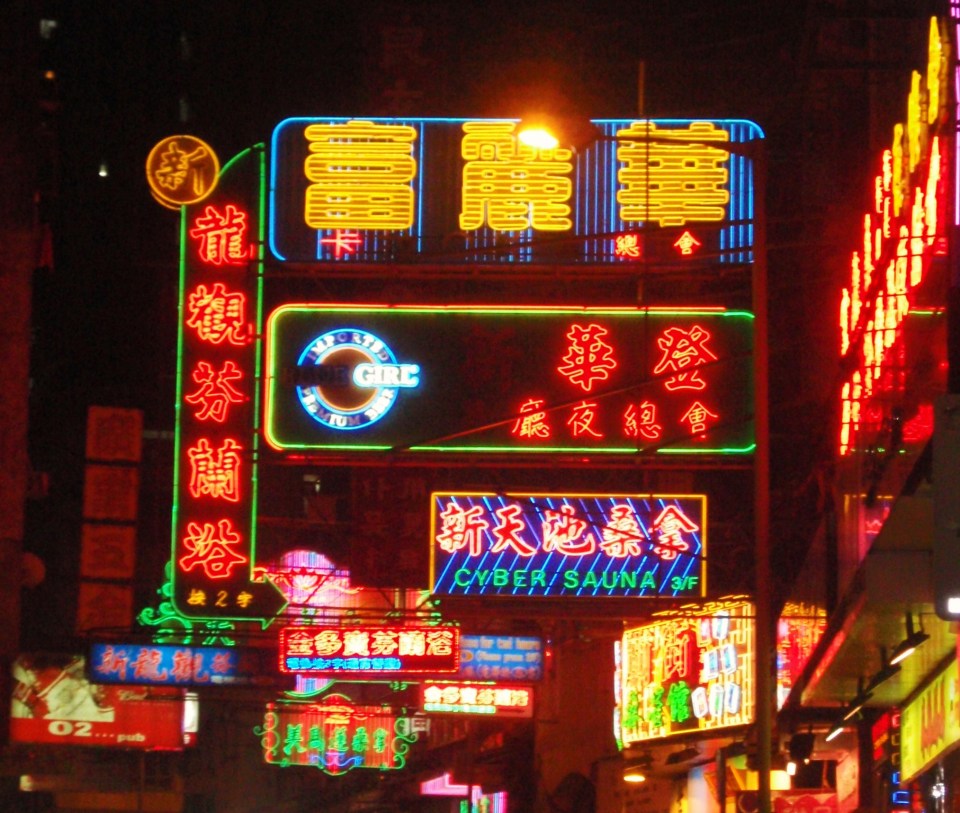 I have never really thought of Hong Kong as a major destination but a place to chill and break the 24-hour flight before a more desirable journey to Europe. It is a place with multiple personalities, as a result of being both Cantonese Chinese and under a contemporary ex-British influence. The mixture of both cultures are evident in most aspects of the city and its people.

My initial acquaintance with Hong Kong was a bit overwhelming. I had to quickly learn how to navigate around the tightly packed and crowded sidewalks with neon signages at every corner that almost looks like a red light district minus the girls selling male gratification.

The city is surprisingly safe and wonderfully well organised. It offers…

Today was a warmer day. My and I walked in a wooded area and saw a lot of tracks and beddings but nothing recent as the day before. There was a small stream we had to cross but luckily it was frozen but lots of downed trees and thorny branches to get through. After a 45 minute wait on Logan we went down another wooded area but did not have any luck on that trail either. At that point my beard and hair was covered in snow and frozen and white. So we stopped for lunch for awhile and tried to think of other places to go where we may have some kind of luck.

After lunch we were sent off on our own and given a direction to go. They were all step inclines. We saw a couple deer but the area was so heavily wooded it was hard to get a clear shot and you had to really pay attention because the wild life blended in with the trees. I saw another deer but it was a doe. Once I got to the top I waited for Logan and the others for about an hour. Logan claims we all ended up in the wrong places and we were suppose to stay on a straight path. My path was suppose to be parallel to the road, kinda hard to take a wrong turn from that.

After all the driving we had been doing and other hunters we talked to and drove by no one else was having any better luck. While driving around we managed to see a small 4 point buck going after two females. So we let my father in law shoot it and it was not even scared we all got out of the truck. We had to fire off a couple shots. That was about 4:15Pm. So we were running out of day light on the last day. So Logan was speeding down the icy roads quick to try and find any moving deer. Sadly, the last day came to a lose with only 2 of the 6 tags being filled. While it was disheartening to go that far and pay that much to have nothing to show for it, it was still an adventure.

Malcolm II, son of Kenneth II, demonstrated a rare ability to survive among early Scottish kings by reigning for twenty-nine years. He was a clever and ambitious man. Brehon tradition provided that the successor to Malcolm was to be selected by him from among the descendants of King Aedh, with the consent of Malcolm’s ministers and of the church. Ostensibly in an attempt to end the devastating feuds in the north of Scotland, but obviously influenced by the Norman feudal model, Malcolm ignored tradition and determined to retain the succession within his own line. But since Malcolm had no son of his own, he undertook to negotiate a series of dynastic marriages of his three daughters to men who might otherwise be his rivals, while securing the loyalty of the principal chiefs, their relatives. First he married his daughter Bethoc to Crinan, Thane of The Isles, head of the house of Atholl and secular Abbot of Dunkeld; then his youngest daughter, Olith, to Sigurd, Earl of Orkney. His middle daughter, Donada, was married to Findláich, Mormaer of Moray, Thane of Ross and Cromarty and a descendant of Loarn of Dalriada. This was risky business under the rules of succession of the Gael, but he thereby secured his rear and, taking advantage of the renewal of Viking attacks on England, marched south to fight the Sasunnaich. He defeated the Angles at Carham in 1018 and installed his grandson, Duncan, son of the Abbot of Dunkeld and his choice as Tanist, in Carlisle as King of Cumbria that same year.

To me Herculinium is just as interesting as Pompeii. Both are worth the visit. Pompeii is probably bigger and more scenic since it is a little farther out depending where you are coming from. Pompeii probably does have more of the city excavated but it’s probably just personal preference. While Herculinium was more in the middle of an urban area. Pompeii did have garden areas than Herculinium did but most people are there for the history. I for one would love to see more information on the History Channel about things like Herculinium that is not just popular history.