25 Halloween Facts That Will Surprise You

Here are some AMAZING FACTS
about HALLOWEEN
that you probably never knew before!

1. Not everyone in the world celebrates Halloween, for example, in Australia and France, Halloween is simply an undesirable, hyper-marketed American commercialized money making strategy.

2. So the fact that Halloween is the second most commercialized holiday in America, with Christmas being number one, who can blame those countries for feeling that way? 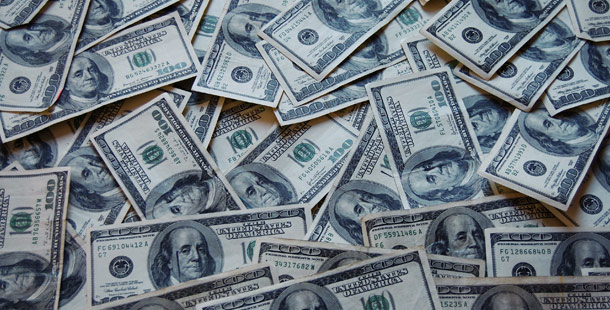 3. You may wonder…. how successful? Well, Halloween is a $6 billion dollar money making industry.

4. Halloween is believed to have originated around 4000 B.C., which means Halloween has been celebrated for over 6,000 years and is one of the oldest celebrations in the entire world.

5. Halloween is actually the Christian holiday called “All Hallows Eve. Anyhow the Christian occasion likely established itself in the Celtic holiday, Samhein, or various other pre-Christian agricultural harvesting celebrations. 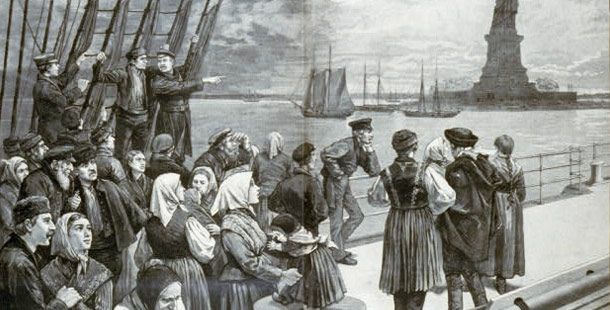 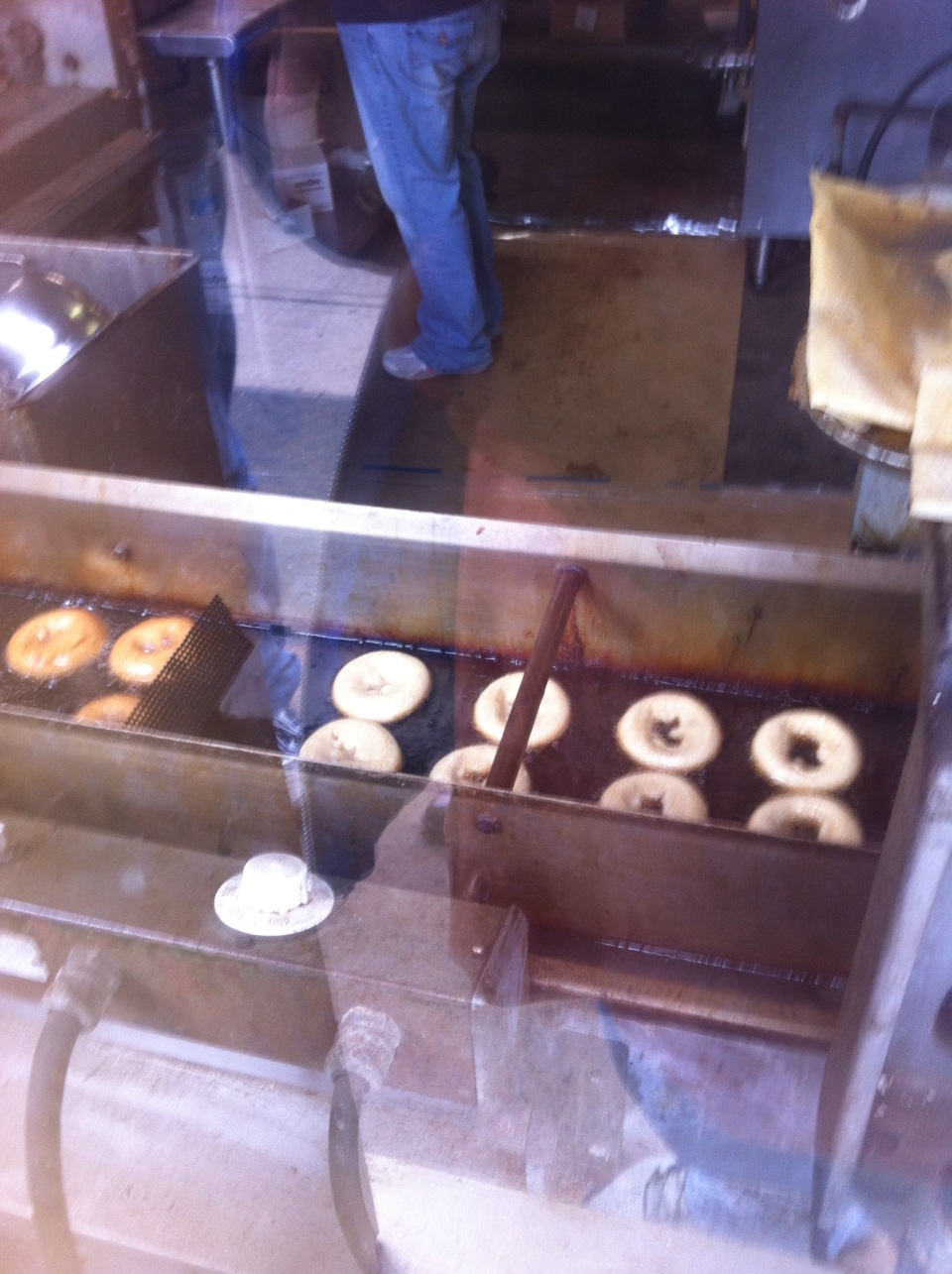 Online Life: Owning Your Own Data

As our lives have become more and more public over the last decade, we have to ask ourselves whether we down the data that we “create.”

No doubt, I own the words on this blog post as I am writing them. I know for sure, because I am making them up one word as a time as I go.

However, they are not stored in any place that I own. They are stored on some website server hosted by WordPress, and frankly, I don’t even know where in the world. As soon as I click on that “Save Draft” button to the right of this column, this sentence could actually be sitting somewhere in the dark arctic night in North Sweden, or in Atlanta, or in North Carolina, or right here down the street in San Diego, exactly where I will never know.

I haven’t even backed up this blog…

Anymore it seems like everyone wants to complain about this politician or that politician. Some politicians drive a state into the ground and still get re elected. It must be easier to complain on a thread on Facebook or on an article somewhere on the World Wide Web than to go to a voting both to cast a vote. Sometimes there is not always a candidate I feel that will be much better than the one already in office.

Tomas Jefferson always said to have a revolution every 25 years. That is a good idea in theory but it means a new constitution and the whole nine yards possibly three times in everyone’s lifetime. That could possibly make the country unstable politically and everything that comes with it.

At the end if the day just vote don’t just complain and point fingers and hope someone else will vote.

The Islamic side of Columbus Day

It is Columbus Day, but I’m not commemorating Columbus for reasons that should be pretty obvious. But I wonder how many people learn about Columbus’s expeditions through the lens of what was happening in the Islamic world at the time. Without doing too deep a dive, because none of us really wants that, we can put the European Age of Discovery into some broader context.

Europeans had been trading with the Far East for centuries already by the time the Muslims showed up on the scene, as the discovery of Roman luxury goods in China, and Chinese luxury goods in Europe, would attest. Of even more importance to Rome was its trade with India, via the Red Sea and Egypt (or, if you’re inclined to believe early Muslim historians, via that massive international trade hub at Mecca, which was so massive that nobody seems to have written much…

LONDON (Reuters) – A hoard of Viking gold and silver artifacts dating back over 1,000 years has been discovered by a treasure hunter with a metal detector in Scotland, in a find hailed by experts as one of the country’s most significant.

Caerlaverock Castle in Caerlaverock, Scotland in 2014, near Dumfriesshire where a hoard of Viking gold and silver artifacts dating back over 1,000 years has been discovered by a treasure hunter with a metal detector, in a find hailed by experts as one of the country’s most significant. (Thomas Kurmeier/Getty Images)

Derek McLennan, a retired businessman, uncovered the 100 items in a field in Dumfriesshire, southwest Scotland, in September.

Amongst the objects is a solid silver cross thought to date from the 9th or 10th century, a silver pot of west European origin, which…