I saw an article today about Jesse Ventura about politicians wanting to impeach the other party consistently. He makes a good point that politicians need to spend more time compressing then trying to get rid of each other. Jesse also stated if Reagan, Bush and Chaney did not get impeached for the things they did why would the current president for actually trying to accomplish something good or bad. The article makes an interesting point and is worth the read even if it’s a quick read. 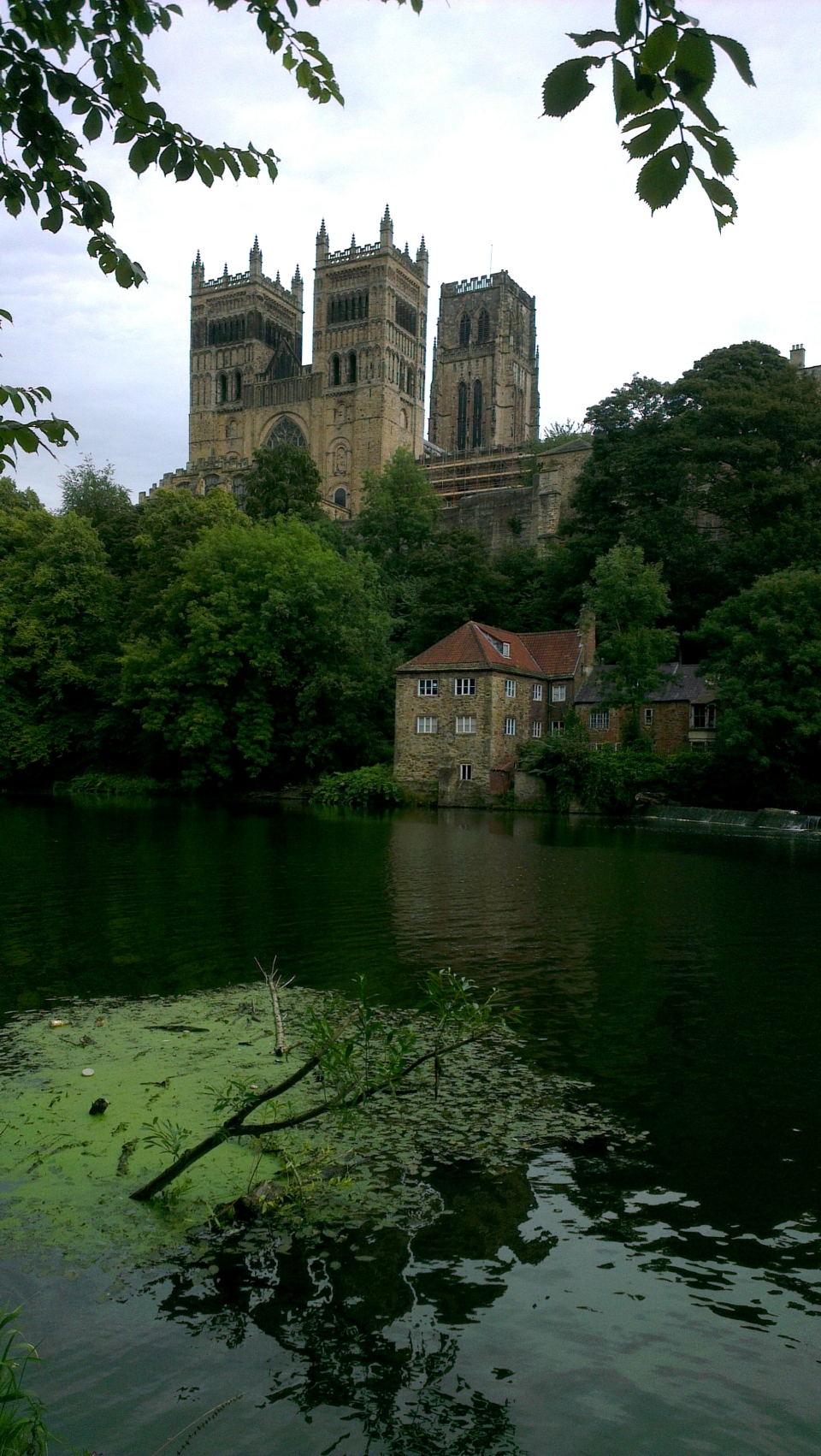 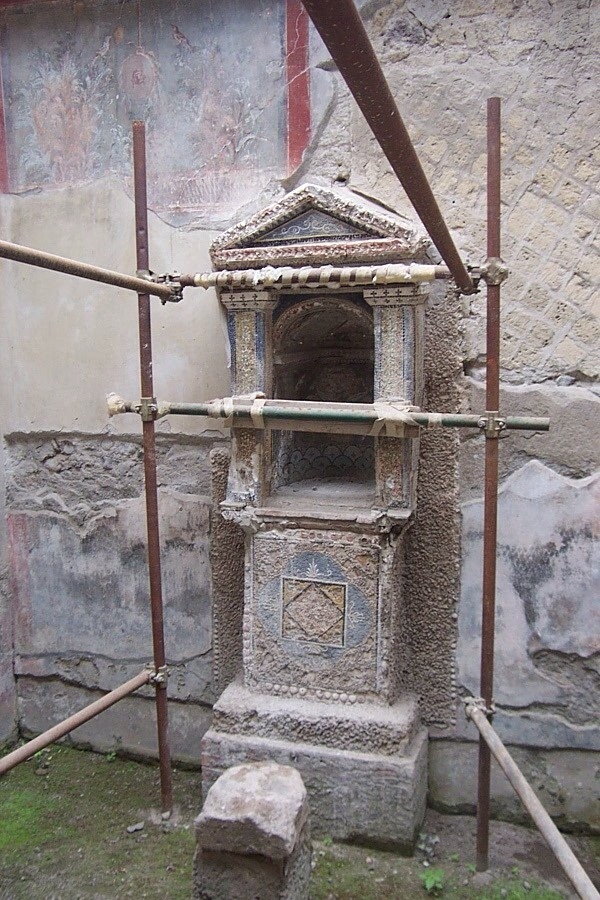 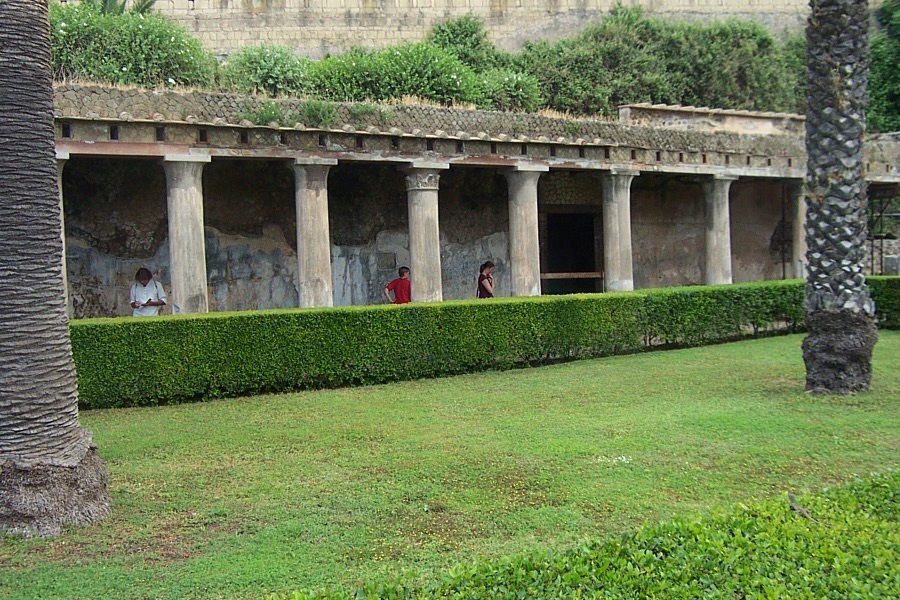 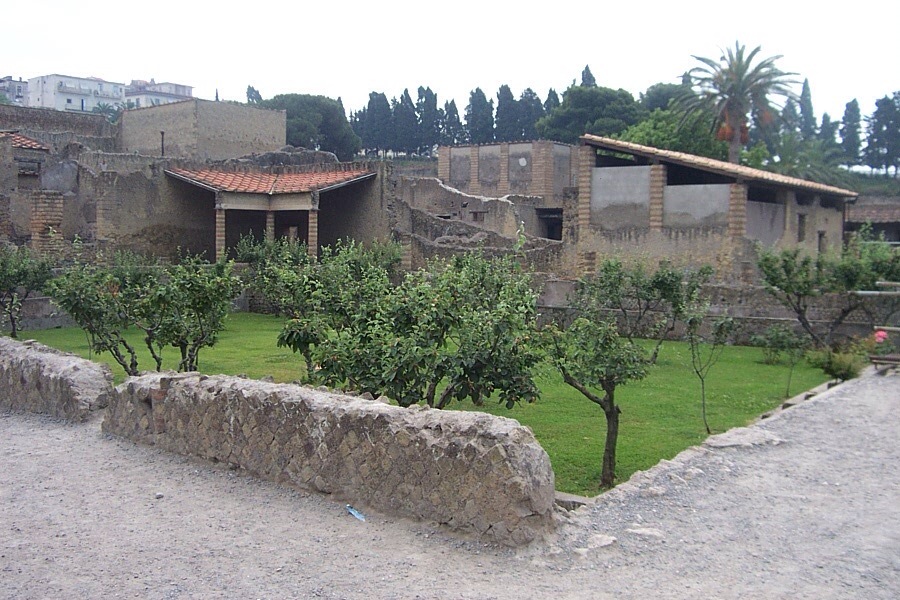 There were many mosaics that still looked amazing. Some had cracks in them but you could not tell it had been buried for centuries. 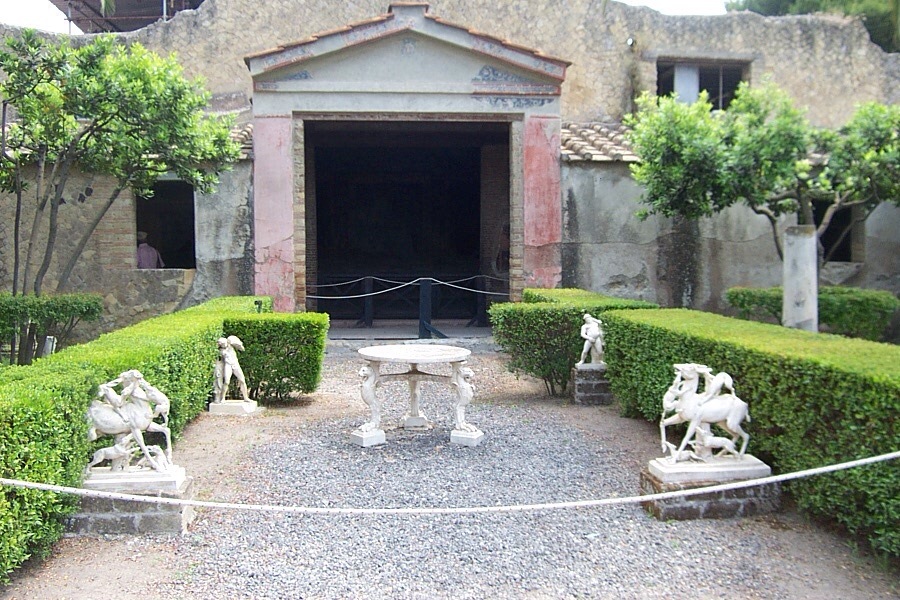 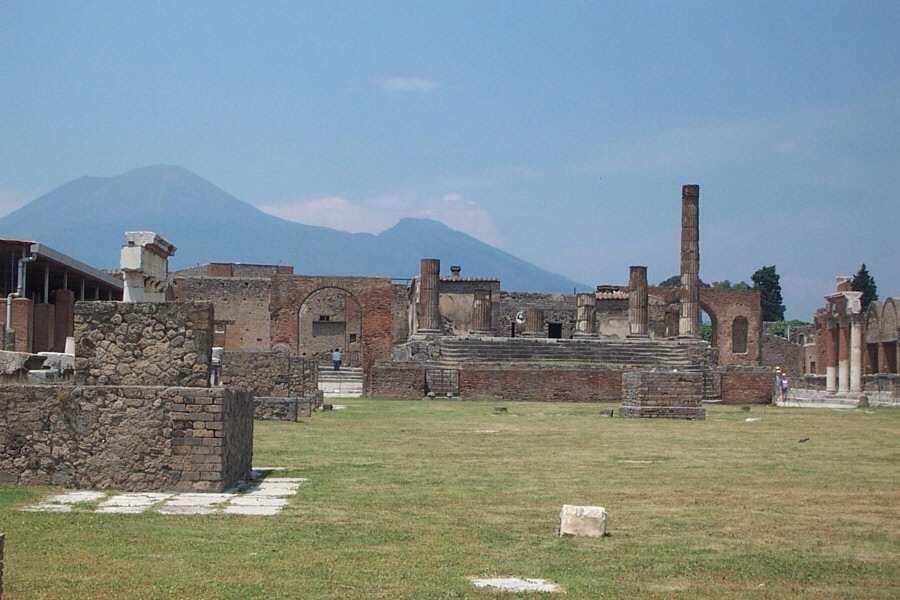 Many of the gardens in Pompeii were small but very nice even though the plants weren’t original to the city it made for a peaceful site among all the chaos.